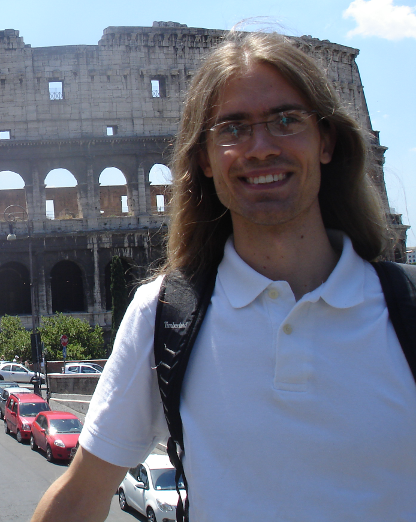 Ben Firner received a Masters from Stevens Tech. in 2005, worked for ITT Avionics for a little more than a year, and is now finishing his PhD at Rutgers. His research investigates wireless sensing protocols and ubiquitous computing. He also enjoys running and playing Irish music on his violin. You can read more on his home page. 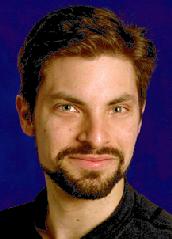 Rich is an associate professor in the Computer Science Department at Rutgers University. He was worked in parallel computing, localization algorithms, automated system failure prediction and recovery, and many other areas. He started the GRAIL project, the origins of the Owl Platform. 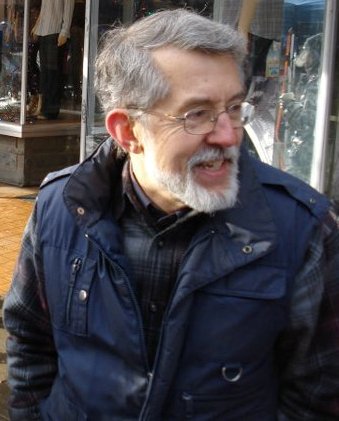 Rich is a preeminent physicist and jack-of-all-trades hacker. He has led a colorful and productive life doing many impressive things, such as being VP of wireless research at Bell Labs. Currently he is a Co-Adjutant Research Scientist at WINLAB where he teaches his skills to the younger generation. 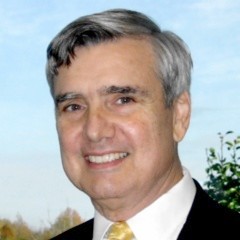 Giovanni was playing with electrical circuits before learning to read. He burned his first transistor trying to design a radio receiver at age twelve. Not surprisingly, he ended up working in Radio Research at Bell Labs for many years. He is currently responsible for the hardware design of wireless sensors and base stations for the Owl Platform. 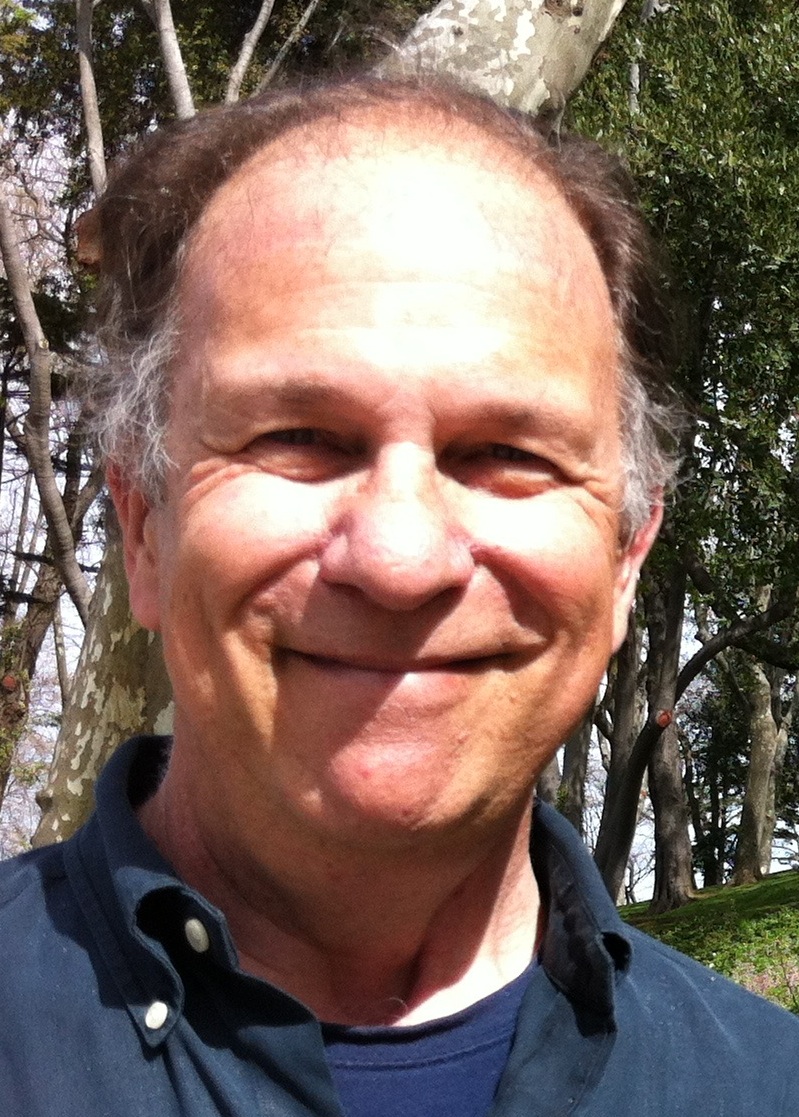 Eitan has been a technology leader in Silicon Valley for more than 25 years; he has been part of numerous start-ups in roles such as founder, CEO, and V.P. of engineering, to name a few. Prior to arriving in Silicon Valley in 1986, he spent five years working on emerging software technologies at Bell Labs. 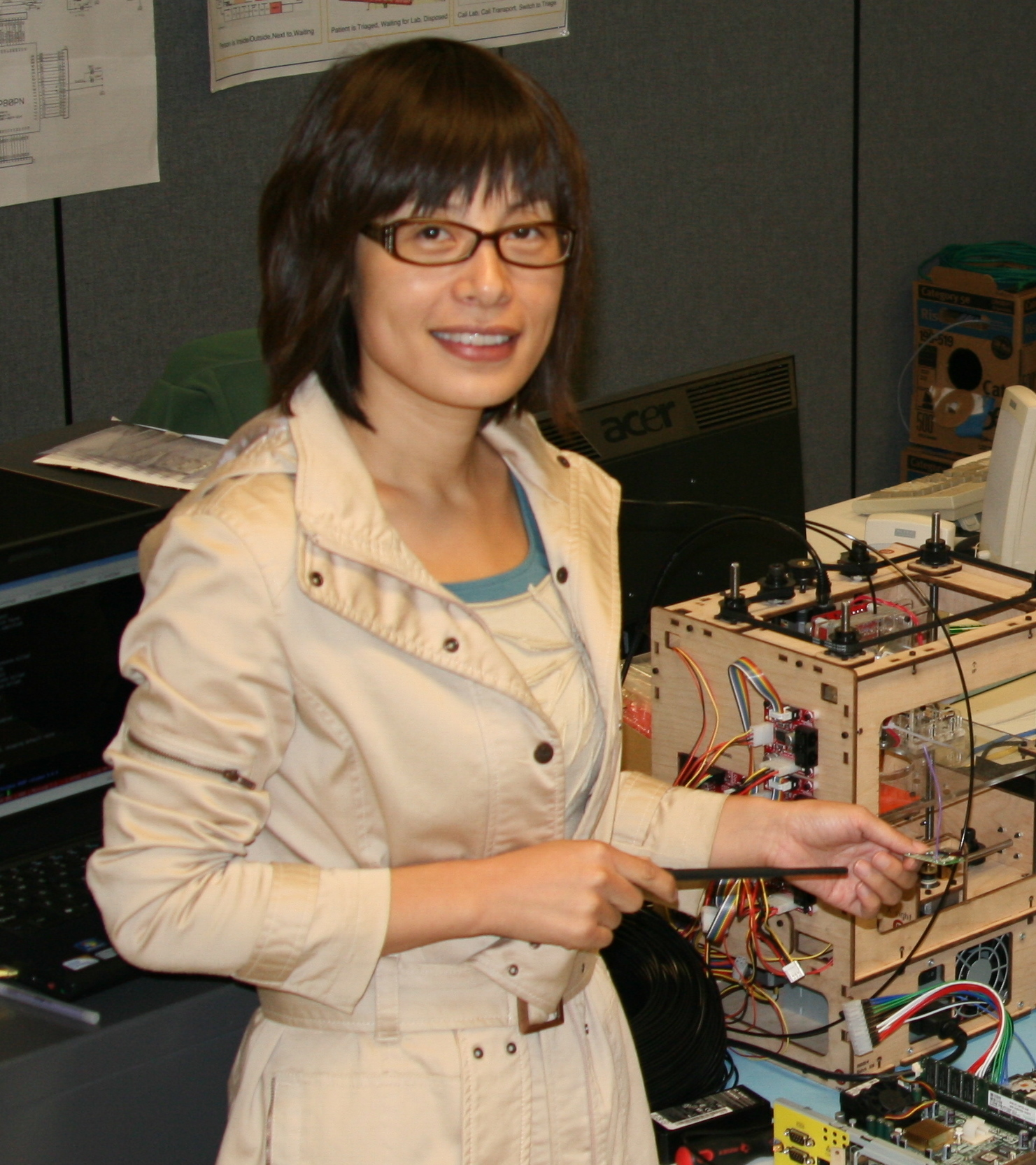 Yanyong is an associate professor in the Electrical and Computer Engineering department at Rutgers University, and a member of the WINLAB faculty. She is a dynamic researcher with her fingers on the pulse of current trends. She was the academic voice in the early development of Owl Platform's low power wireless sensors.